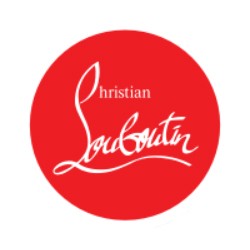 Christian Louboutin designed women’s shoes for Chanel, Yves Saint Laurent, and Maud Frizon before he started his own shoe salon in Paris in 1991. Its high-end stiletto footwear incorporates shiny, red-lacquered soles that have become his signature. His company has since branched out into men’s footwear, handbags, fragrances and makeup. His single biggest client is American novelist Danielle Steel, who is reputed to own over 6,000 pairs and is known to have purchased up to 80 pairs at a time when shopping at his stores. 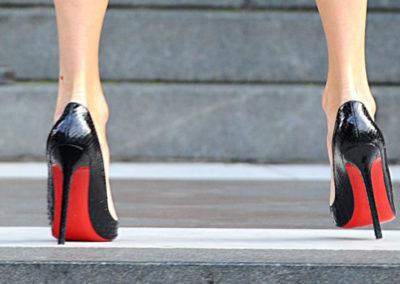 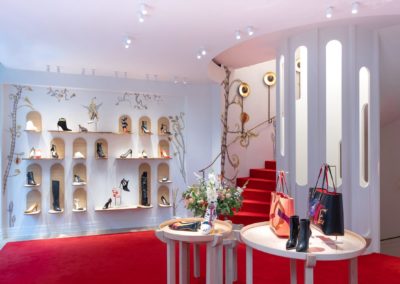 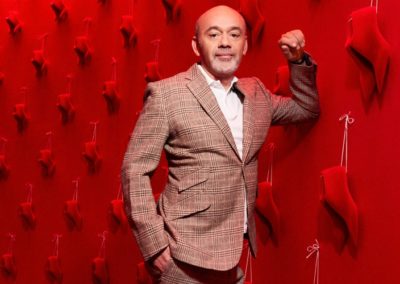 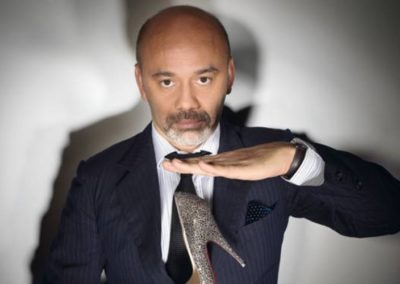 A message of Love from Christian Louboutin

Enjoy the holidays with Christian Louboutin!
«
Prev
1
/
6
Next
»